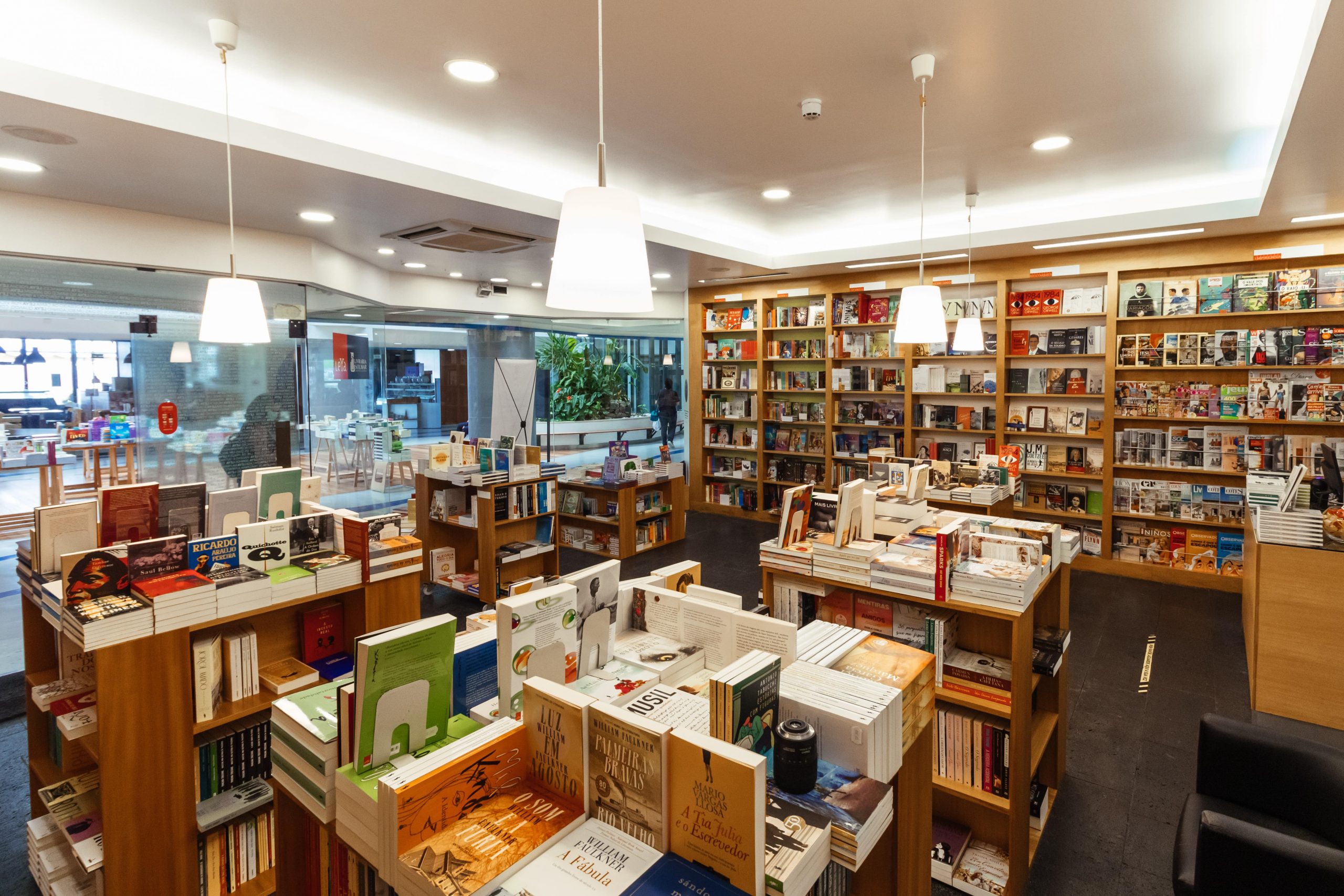 
Charlie and Amy are nine years old and are best friends. On a day seemingly like any other, they disappear without a trace. For their families, the worst of nightmares begins. They learn by SMS that their worst fears are confirmed: the girls have been kidnapped. In a second message, the kidnapper starts an auction. The couple that offers the most money will see their daughter again. The couple left behind will not.
Though in secret, the war between the two families begins. Detective Kim Stone knows that so does the countdown: every second counts, every hesitation could dictate the death of the children. The mystery behind the kidnapping may lie in the dark web of secrets that these families’ pasts hide.
But the clock is ticking. And someone will pay the ultimate price. 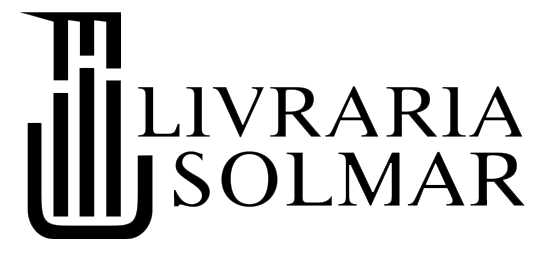